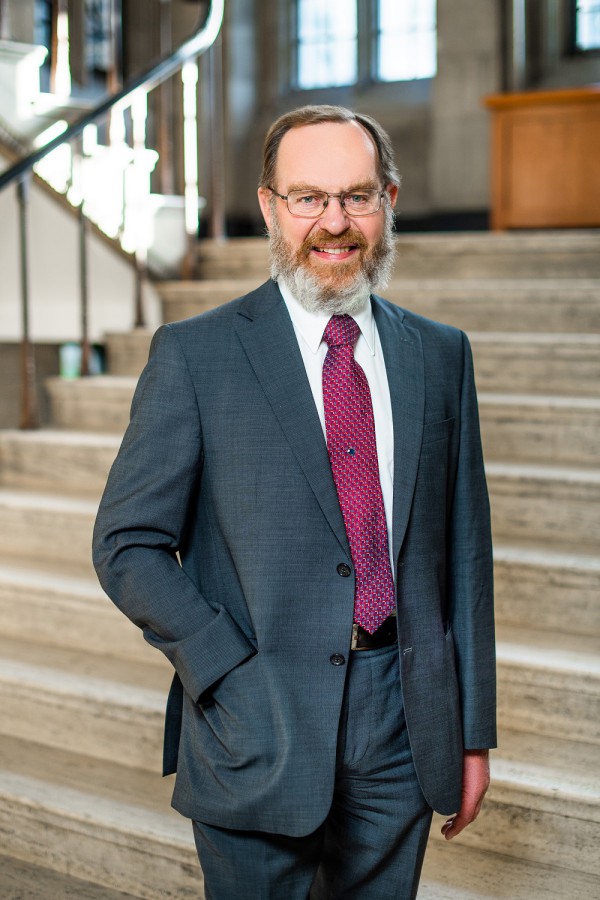 John H. Young is the Interim Principal of Emmanuel College. Ordained by the Maritime Conference of The United Church of Canada in 1978, he served in congregational ministry in Nova Scotia and in eastern Ontario prior to moving to Queen’s Theological College (now the School of Religion), Queen’s University. At Queen’s, he taught for twenty-five years in the areas of Practical Studies, History of Christianity, and World Religions. During his time at Queen’s, he also served as Director of the Rural Ministry Programme (1998-2008) and as the Chair of Theological Studies (2011-2015). From 2016-2021 he was the Executive Minister, Theological Leadership in the United Church’s General Council Office.

John’s research and writing interests lie in the history of The United Church of Canada, and in several of the Practical Studies areas in which he taught, particularly homiletics, rural ministry, and United Church polity.

John is proud of his New Brunswick roots. He currently lives in Moira, Ontario, in an early 19th century limestone house that he and his spouse Caroline are gradually restoring. John enjoys reading (mysteries, novels, and history), gardening, regularly baking a traditional rural Maritime bread (oatmeal brown bread), and walking with their two dogs.

“ʻOn Sparing the Rod and Spoiling the Child’: Preaching on Call to Action 6 and the Repeal of Section 43 of the Criminal Code.”  In Decolonizing Discipline: Children, Corporal Punishment, Christian Theologies, and Reconciliation, edited by Joan Durrant and Valerie Michaelson, 209-215. Winnipeg: University of Manitoba Press, 2020.