Rethinking the Christian Left from the Belly of Empire: Charting New Paths Beyond Colonization 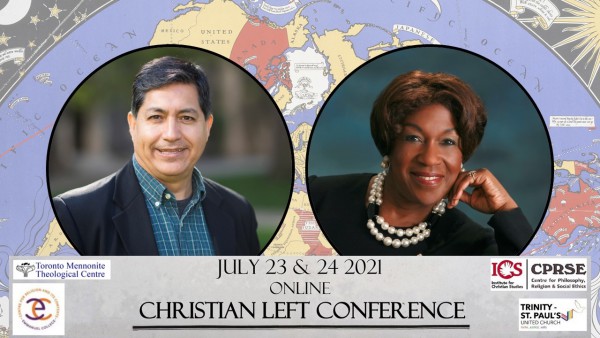 What does it mean to speak of a Christian Left?

Who is included under the label the Christian Left? In the last decades, the Christian left has been undergoing enormous reconfiguration: new actors, issues and concerns have uncovered the colonial underbelly of the Christian Left. From the Suffrage movements through to the Social Gospel, and continuing through liberation theologies and political theologies to today, these reconfigurations have included an emergence of different approaches to reading the Bible, the articulation of alternative approaches to theology and ethics and the crossing of disciplinary boundaries. These various actors have complexified idealized notions of the Christian Left in Canada and across the globe, and invite us to critique and dismantle its colonizing features.

We are excited to announce that our two keynote speakers are Dr. Mayann Francis and Néstor Medina!