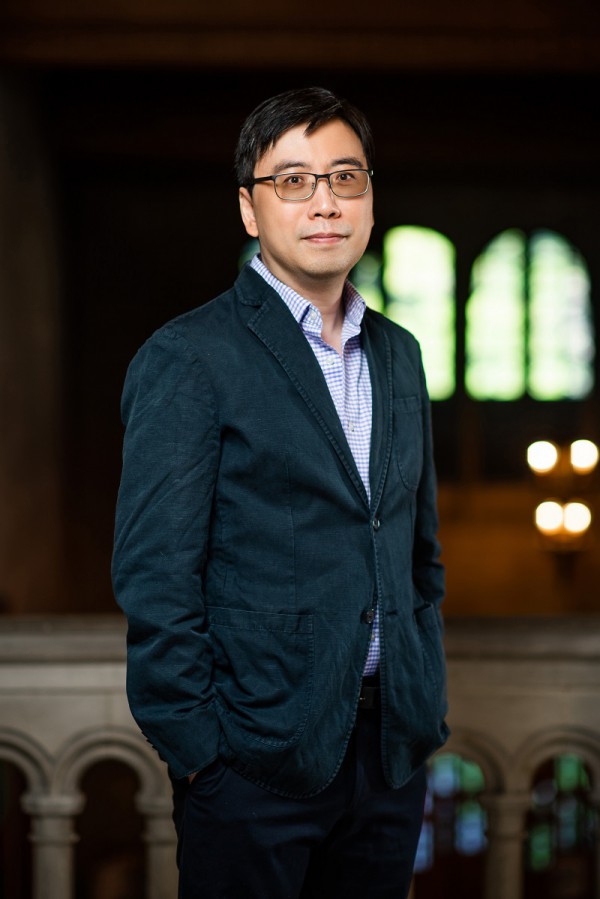 Henry Shiu has a keen interest in the study of Mahayana Buddhism in India, China, and Tibet, particularly in the historical and doctrinal studies of the Madhyamaka and Yogacara traditions. His area of research specialization lies in the theory of the tathagatagarbha or Buddha nature. He also has a research interest in contemporary Buddhist movements, Buddhist Chaplaincy, and the development of Buddhism in Canada. He has been teaching at New College for many years, offering a variety of courses from Engaged Buddhism to Buddhist Psychology. In recent years, Shiu has taught courses at Emmanuel College, including Buddhist Contemplative Care, Buddhist Ethics, and Buddhist Meditative Traditions. His recent publication includes an in-depth examination and Chinese translation of the hymns of Nagarjuna.

Besides Buddhist studies, Shiu has also taken on research in Western classical music. Three books on this subject were published by Oxford University Press in Hong Kong.  He is equally enthusiastic in the study of Daoist texts such as the Laozi and the Zhuangzi, and other Chinese classics like the Yijing (Book of Changes).

“Non-Substantialism in New Confucianism: Mou Zongsan and the Awakening of Faith in the
Mahāyāna,” Journal of Chinese Philosophy (volume 38, issue 2, 2011): 223-237.

“The Polarity In the Two Trends of Practicing Tibetan Buddhism in Hong Kong,” in Monica
Esposito, ed., The Image of Tibet in the 19th and 20th centuries.  Paris: EFEO, L'image
du Tibet aux XIXeme-XXeme siecles, 2008: 11-36.

Co-Editor of the Monograph Series in Sino-Tibetan Buddhist Studies, published jointly by the
School of Classics at the Renmin University and the China Tibetology Publishing House.