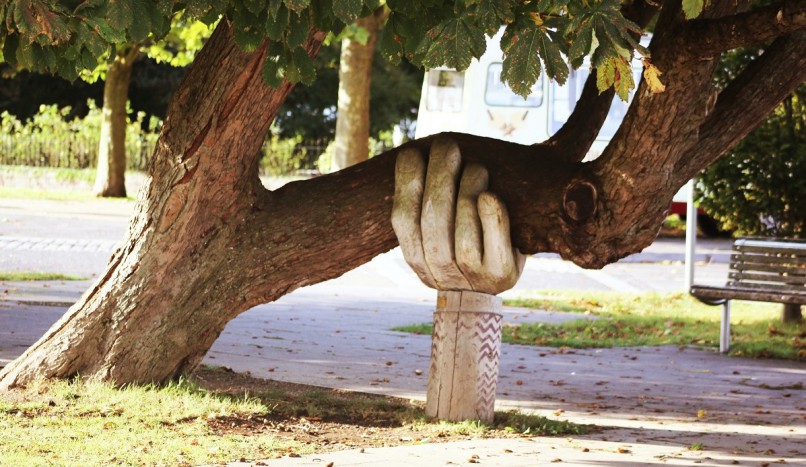 Photo by Neil Thomas on Unsplash

This event is free and online. To attend, please click here to register.